A defining goal of the Ubuntu GNOME Remix is to bridge the gap between Ubuntu and GNOME. Shipping a pure GNOME flavor  that is part of Ubuntu is a huge challenge as Ubuntu has been patching GNOME for years. We’ve made a good amount of progress for 12.10 and things will be even better in 13.04.

Apparently, it was actually discussed in private at UDS Orlando II a year ago. It’s another example of Canonical’s “develop in private” open source strategy….but that’s a blog post for another day.

Now for Ubuntu GNOME 12.10, we are now forced into shipping both GOA and UOA which provides a horrible user experience. The Ubuntu tool is required for Ubuntu’s Empathy package; the GNOME tool is required if we want online account integration with Boxes, Documents, and Evolution. Contacts is just broken (which is especially annoying since 12.10 is the first release where Contacts is included by default in the flagship Ubuntu release).

It’s a headache for GNOME app developers too. Because the two APIs are architectured fairly differently, it’s not clear whether other GNOME modules will accept UOA integration patches. And as Canonical doesn’t ship those apps by default, it’s not clear who’s going to write those patches. So as it stands, the duplicate Online Accounts bug is unlikely to be improved for 13.04 either.

I think part of the problem is that GNOME initially appeared to be rather restrictive on what accounts they were going to let into GOA; now the big problem I see is whether Canonical is willing to work with GNOME to merge these two implementations together or at least invest in cooperating to try to define a common API for app developers. Basically, Canonical was a huge part of creating this mess but what will they do to fix it? 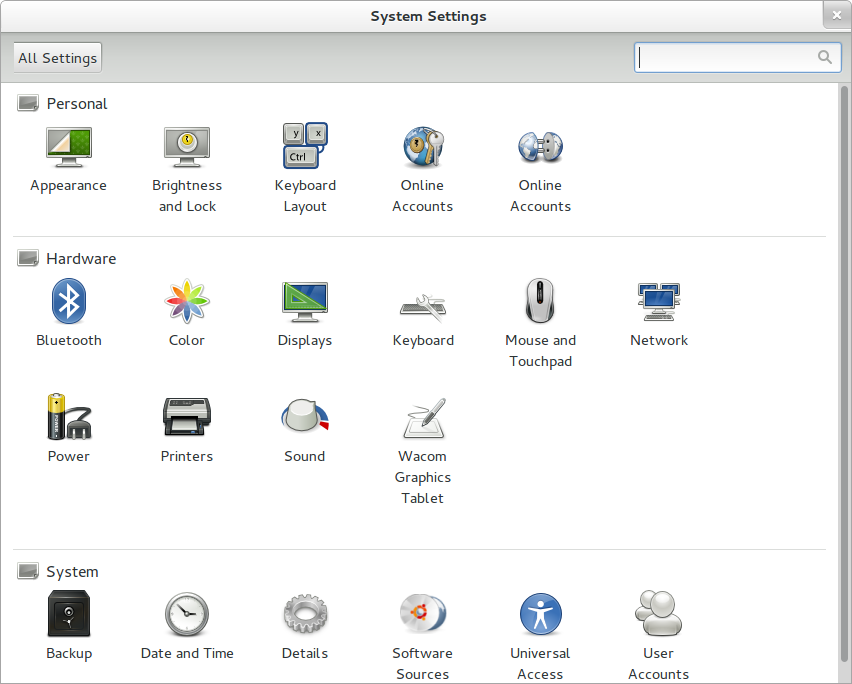 Debarshi Ray, the GOA maintainer has started a public dialog about the GOA/UOA split on his blog. Check it out!

16 comments on “Ubuntu Online Accounts and the Ubuntu GNOME Remix”