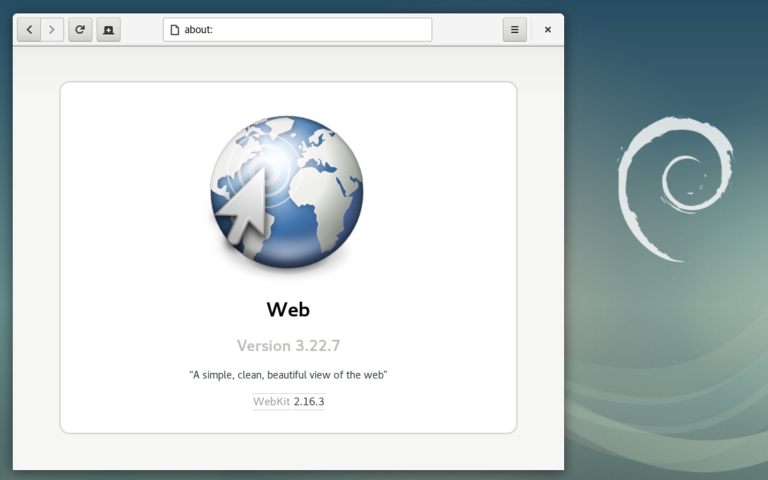 Debian 9 “Stretch”, the latest stable version of the venerable Linux distribution, will be released in a few days. I pushed a last-minute change to get the latest security and feature update of WebKitGTK+ (packaged as webkit2gtk 2.16.3) in before release.

Carlos Garcia Campos discusses what’s new in 2.16, but there are many, many more improvements since the 2.6 version in Debian 8.

As with Debian 8, there is no guaranteed security support for webkit2gtk for Debian 9. This time though, there is a chance of periodic security updates without needing to get the updates through backports.

If you would like to help test the next proposed update, please contact me so that I can help coordinate this.